free shipping on most orders over $300 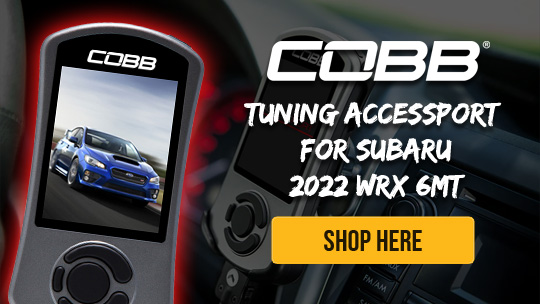 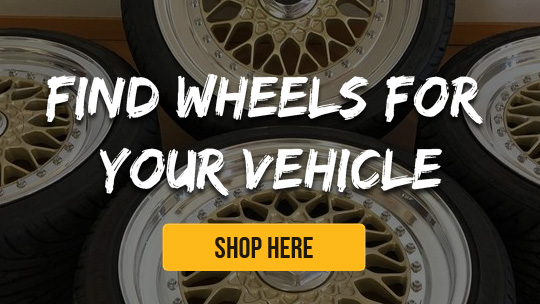 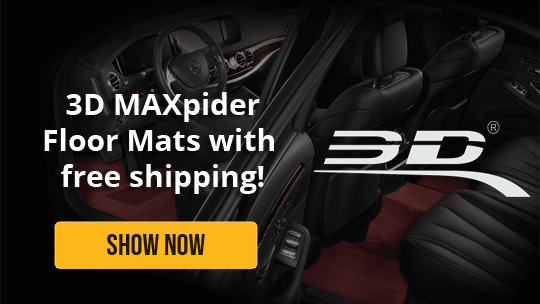 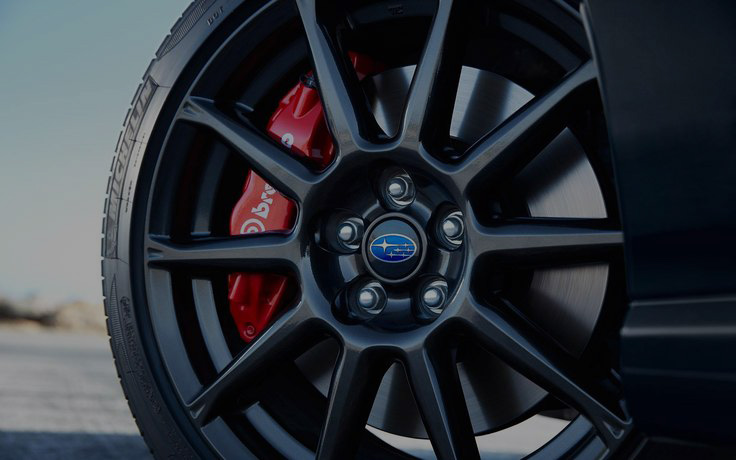 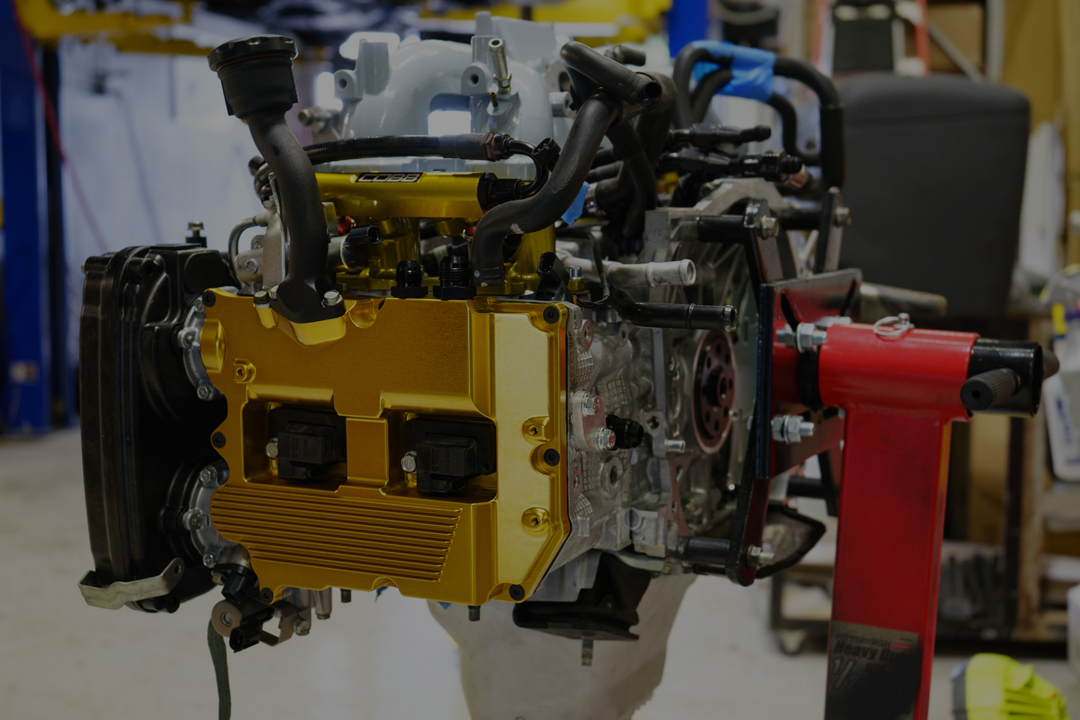 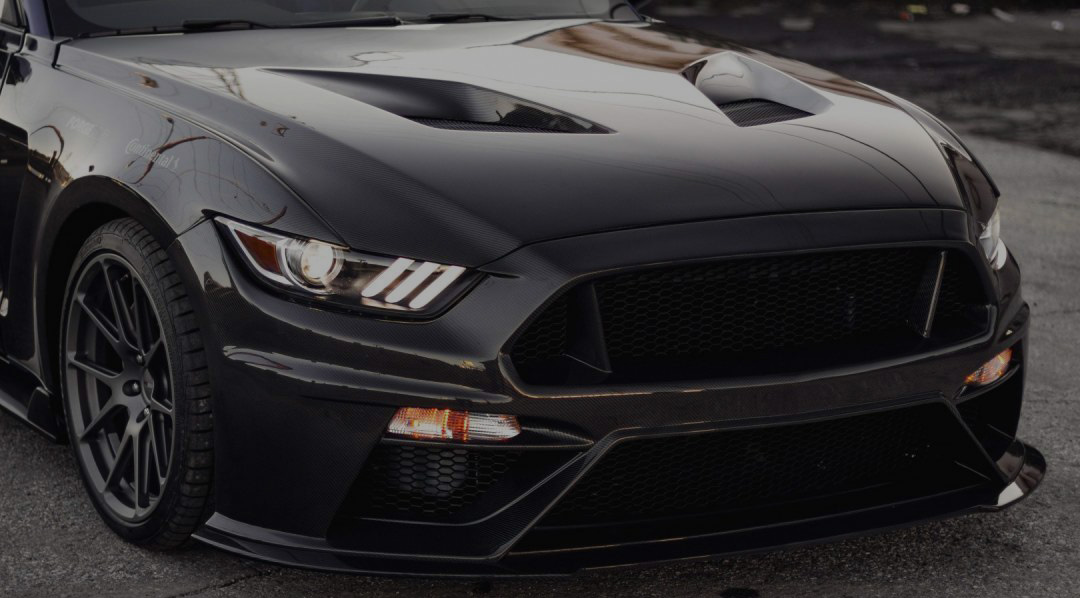 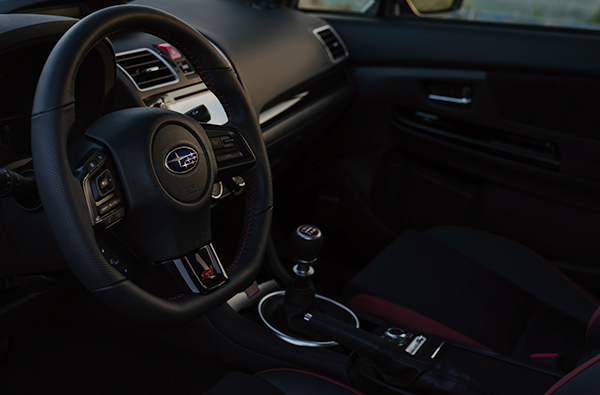 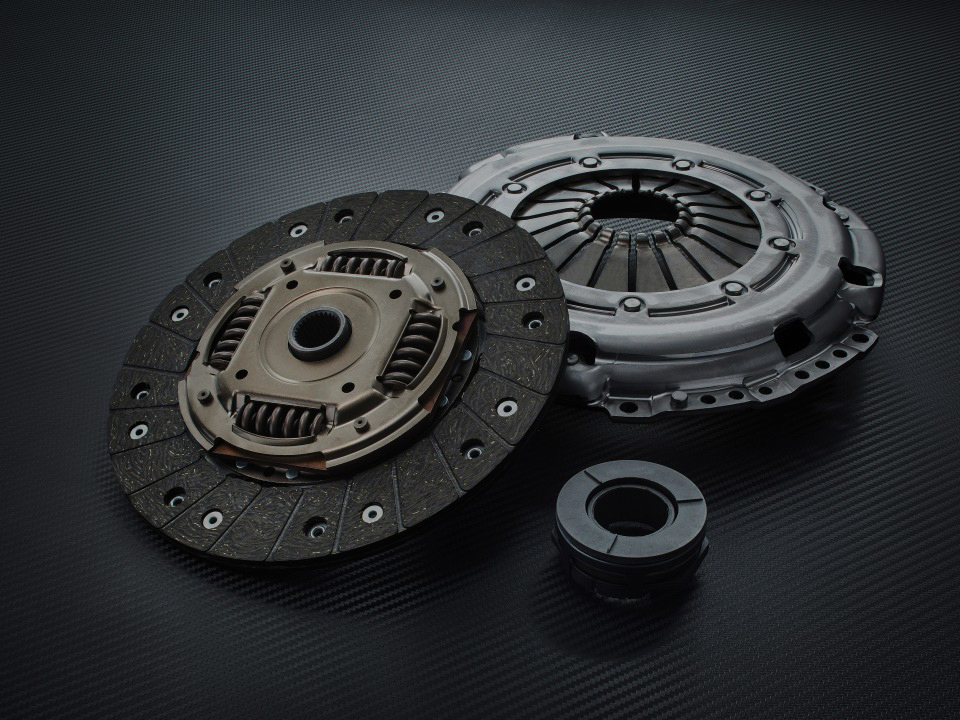 CHECK OUT OUR COLLECTION 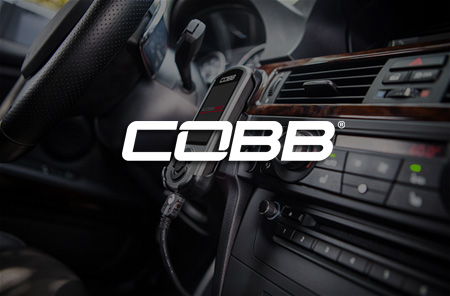 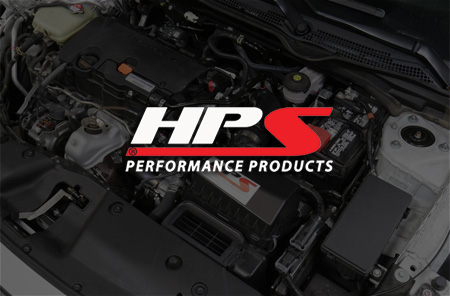 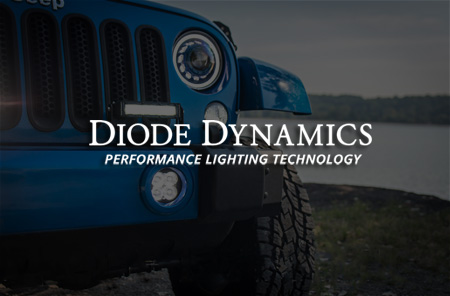 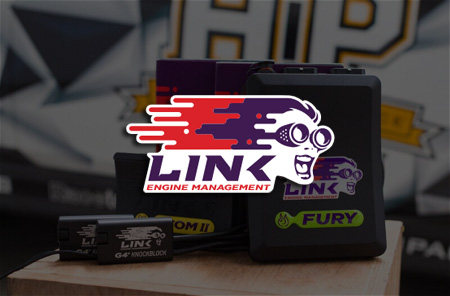 a little bit about Nightmotorsport 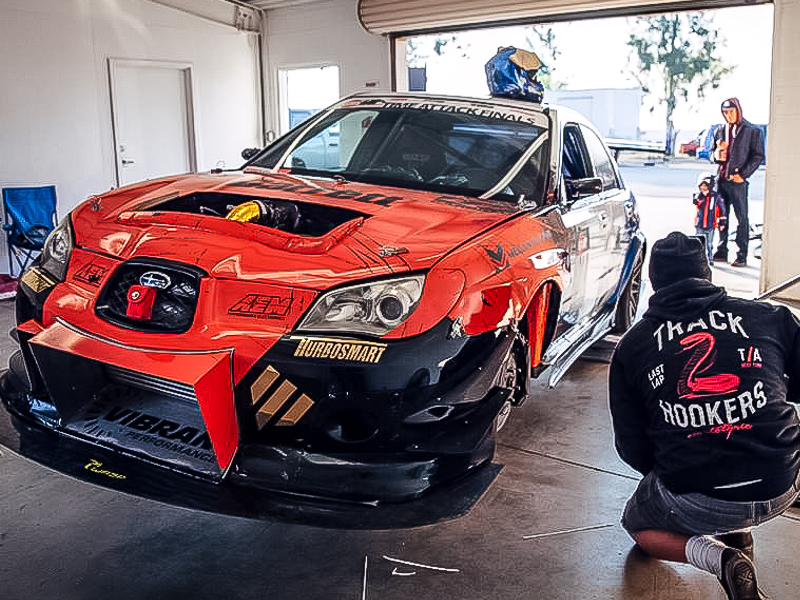 Nightmotorsport began in the Inland Empire, during the street racing scene of 2005. Shop owner, Istvan Klag, was working full time for Hyundai. In his free time, he would go out and race his Mitsubishi Eclipse GSX. In 2006, the Hawk Eye STI was released, and Istvan traded in his beloved Eclipse, and bought one. Soon after purchasing the car, Istvan, blew the motor. He decided to rebuild the engine himself and got the car running like new.

Istvan’s reputation grew for building Subaru high performance engines. In 2014, Istvan left Hyundai to pursue his dream of becoming a full time engine builder and opened Nightmotorsport. Likewise, Istvan also decided to move away from the street racing and entered into the Global Time Attack scene.

With solid lap times, the name Nightmotorsport began to become well known within the automotive industry. While establishing a brand in mechanical engineering , he knew that his shop could gravitate to selling performance parts, dyno testing and research, installing aftermarketing parts, such as cold air intakes, and deliver to the competition a high performing custom engines builds for Subaru.